Two hot days in a row! Unheard of in Ireland and yet there we have it. Most of the Dubliners were sweltering. I was loving it, the heat reminded me of being home in the Whitsundays. 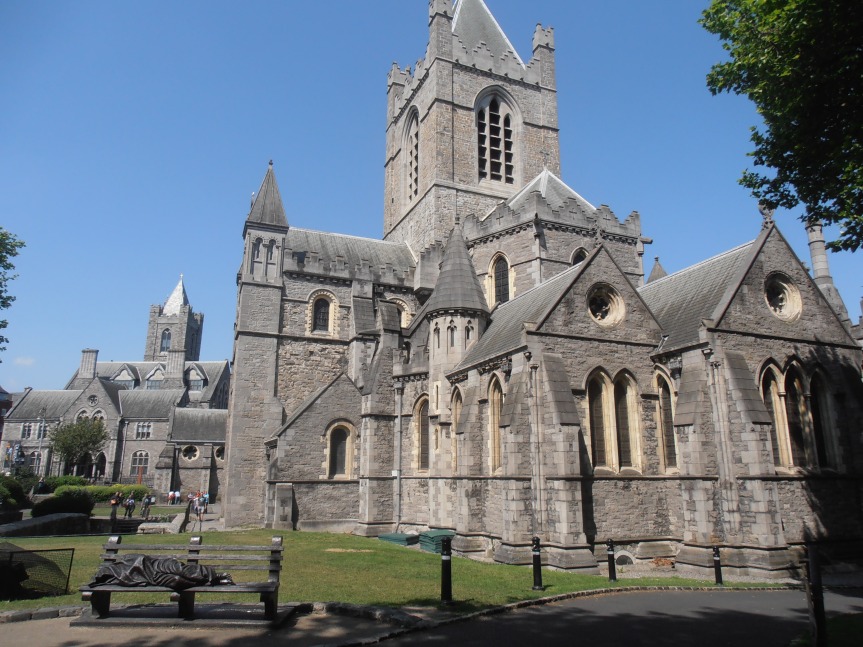 I visited the Four Courts where mass destruction happened during the civil war of 1922. This building has stood for over 200 years as a bastion of law in Ireland.

Today the court was in full swing as many civil cases were being conducted. Criminal business transferred to the Criminal Courts of Justice in 2010. 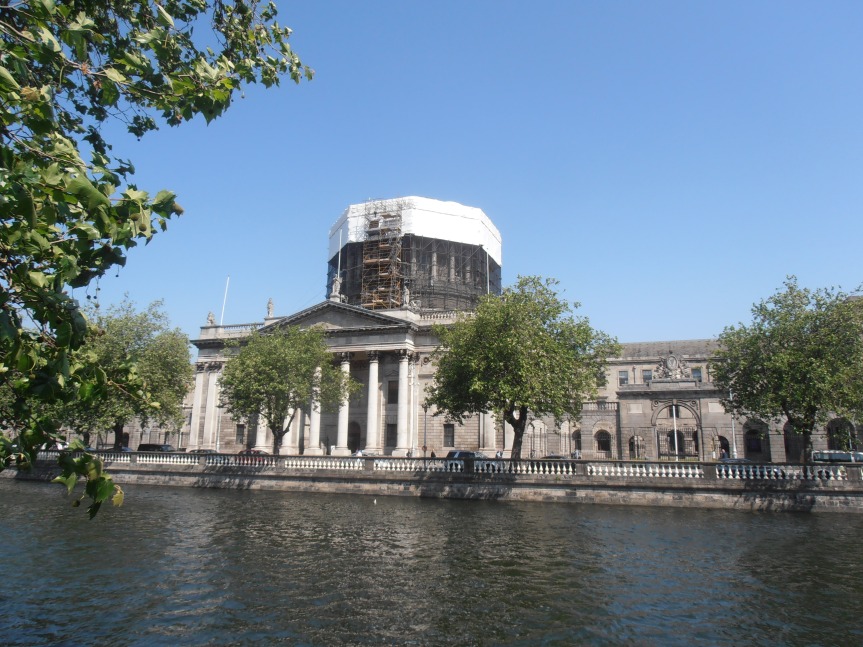 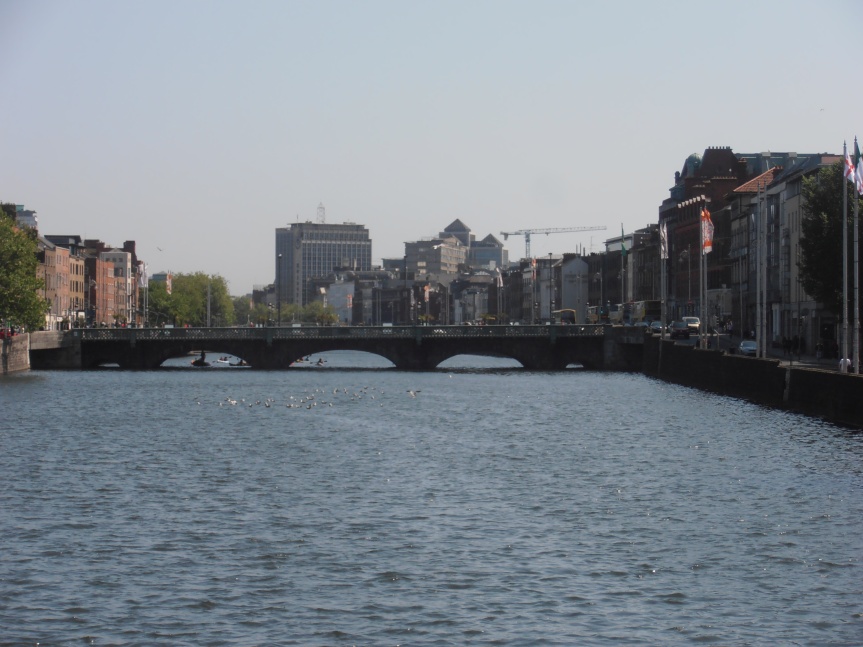 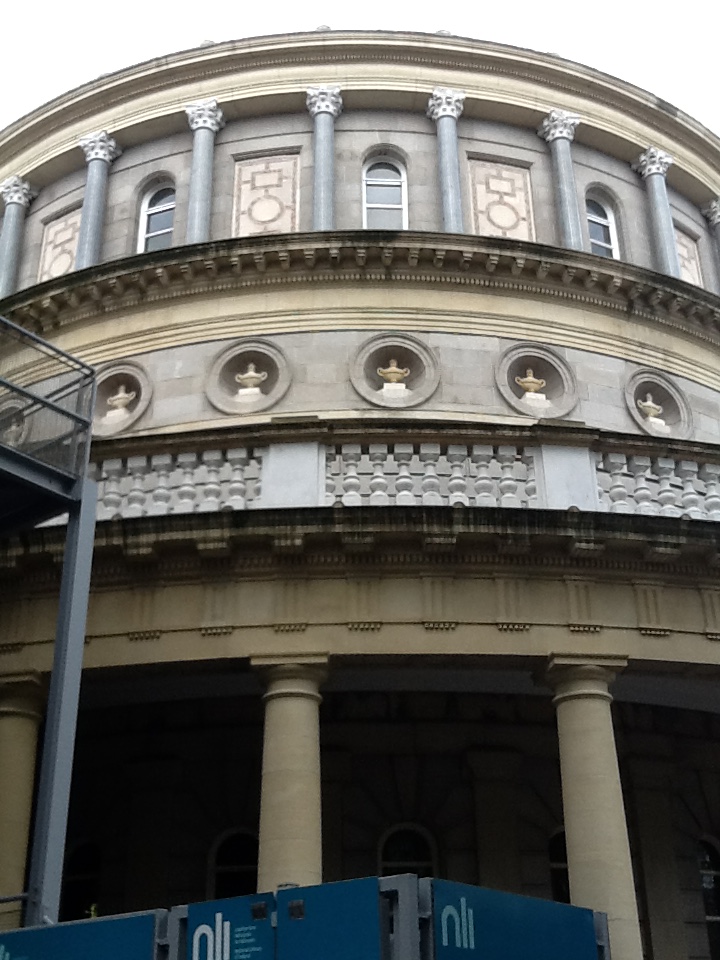 This afternoon I visited the National Library for some genealogy research. I had not been inside the NLI since the exciting event of the Launch of the Catholic Parish Records 8 July 2015.